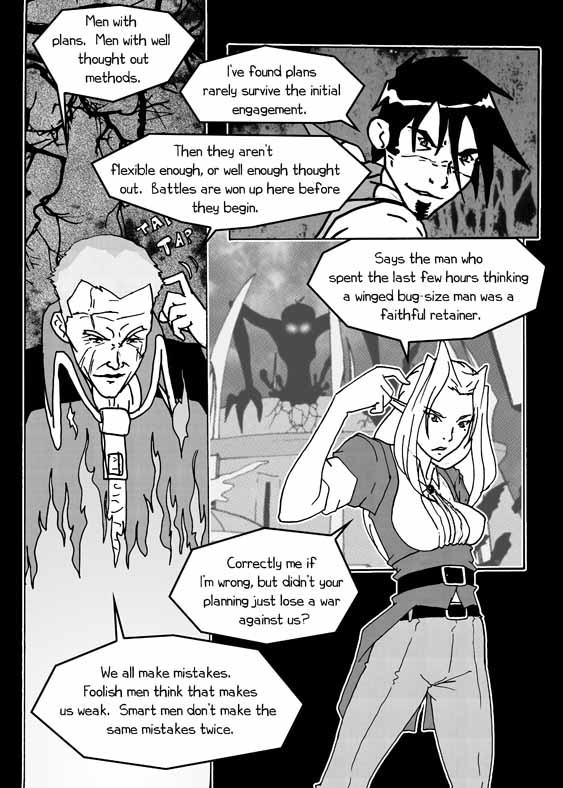 Haven’t posted much in a while, and I’m not sure if anyone still reads these, but it will be a bit of a long one.

The past six months of 2021 have been possibly the most psychologically difficult of my life.  I don’t want to go into too much detail, because it hurts too much, but I am, most of the time, functional, if sometimes only barely.  I have three separate comic projects I’m working on that are unrelated to the issues and I have also been working 50 hours a week during this same period.  Honestly, the lack of any free time has been a good thing, as the moment I have nothing to work on or occupy my mind I generally become a complete wreck within minutes despite being on twice the medication I was before plus an entirely new one.

It has been difficult to write anything funny or upbeat given my current outlook on life and not have it feel like a lie, but I hope it hasn’t been reflected in the quality of the work, because I still do love to do it.

In several months time I will be alone most of the time and will need this more than ever.  Hopefully the kickstarter Misfile book will be done or finishing up by then and I will likely need to find something else to replace those hours.

I’m not asking for anything, but I feel the need to explain my complete absence from all social media and frankly almost all online presence.  I will hopefully turn it around and feel like a human being again but I suspect it will take quite some time, likely at least a year, before I return to any semblance of anything I could consider normal and I appreciate all your support during that time.

Not sure what else to write without bringing myself further down, so I’ll leave it at that, I suppose.  Time to watch something funny and try to laugh if I can manage it.  Some of history’s best work has been create under these sorts of psychological clouds, so hopefully in the end I can make something good out of the pain, look back on it and laugh at myself.